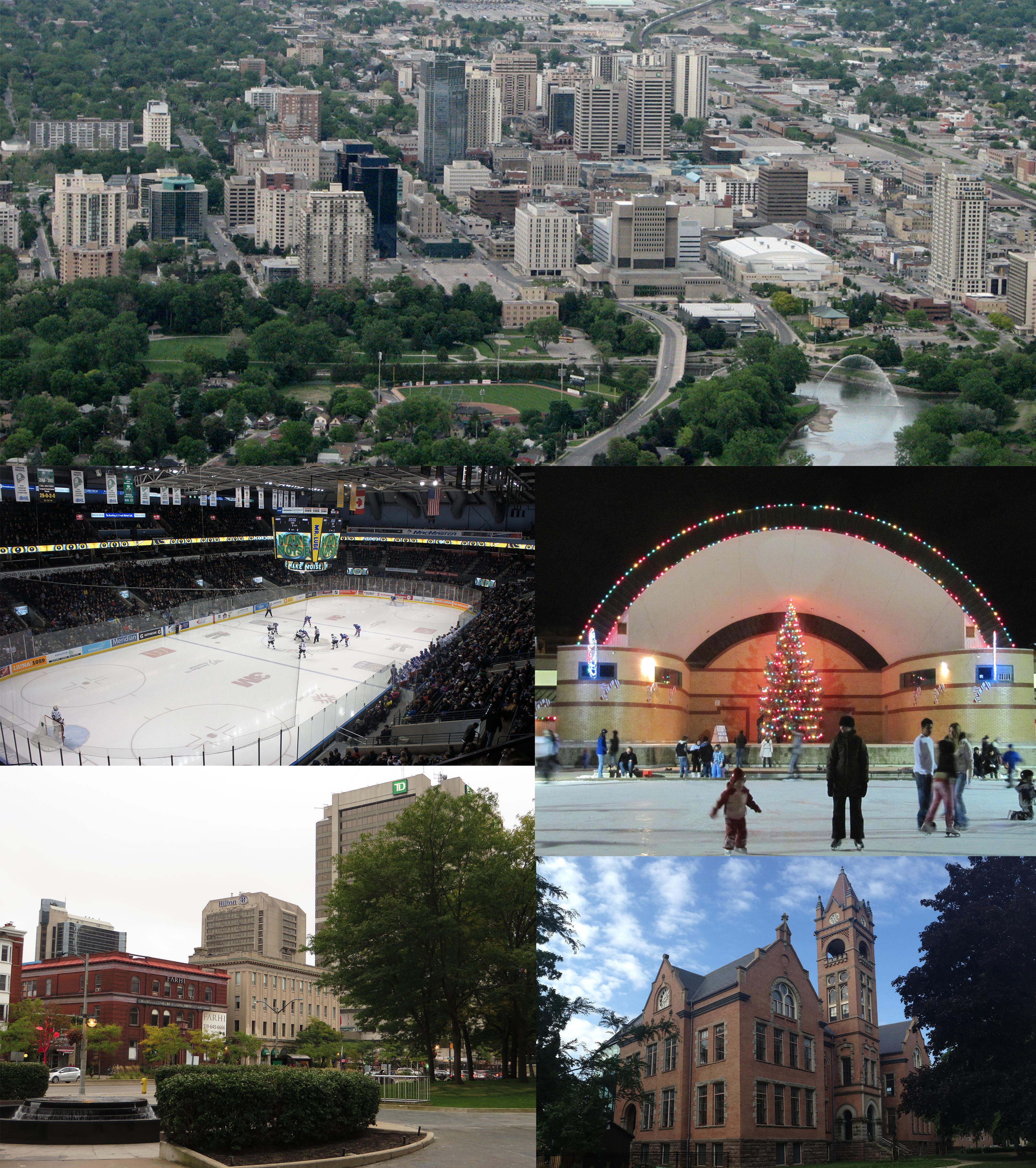 London is a city in southwestern Ontario, Canada, along the Quebec City–Windsor Corridor.  The city had a population of 422,324 according to the 2021 Canadian census.  London is at the confluence of the Thames River, approximately 200 km (120 mi) from both Toronto and Detroit; and about 230 km (140 mi) from Buffalo, New York.  The city of London is politically separate from Middlesex County, though it remains the county seat.