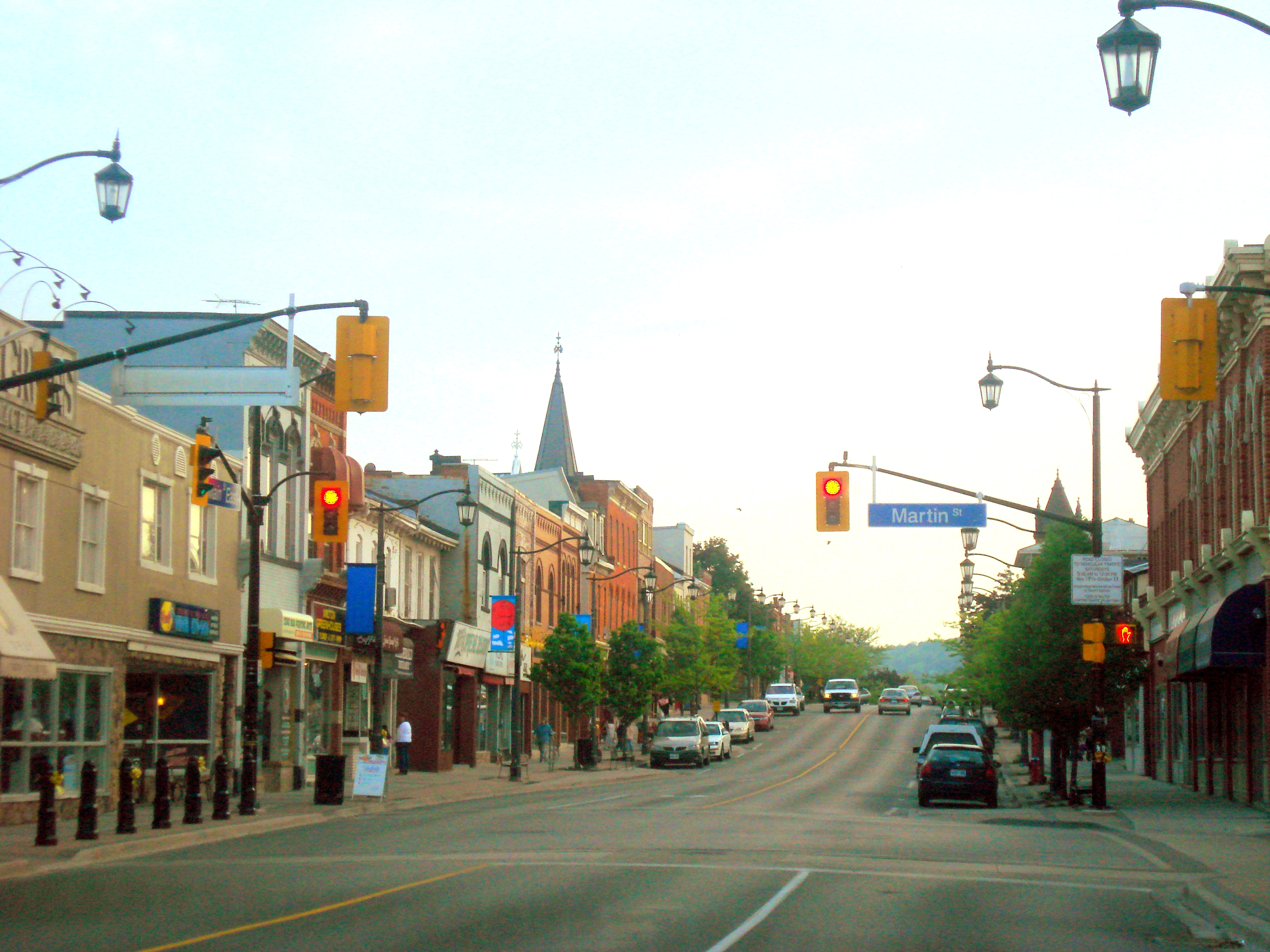 Legal terminology/information highlighted below is randomly auto-generated in real-time by the Merriam-Webster Thesaurus' database:
Keyword: "judgment"
Synonyms: "doom", "finding", "holding", "ruling", "sentence"
Definition: "a decision made by a court or tribunal regarding a case it has heard "